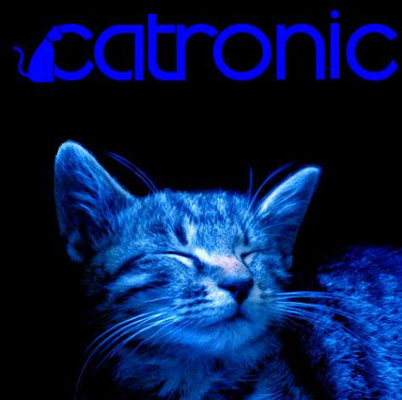 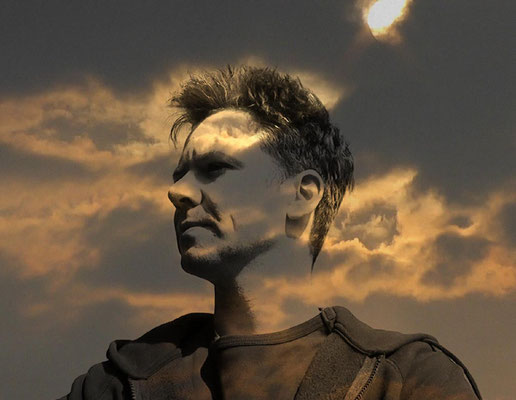 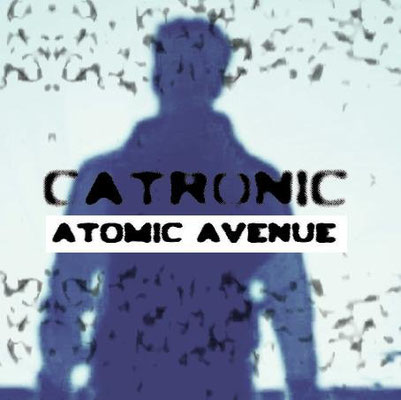 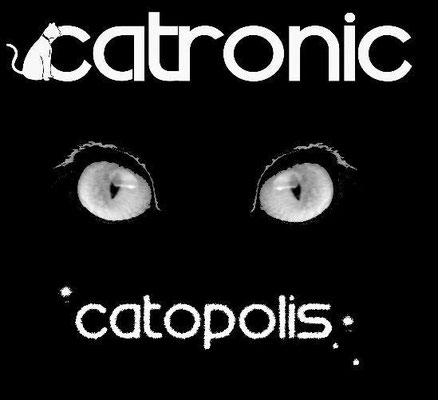 The music and video project was established in 2007. The first solo Ep `Catmosphere´ released in 2007 and was a collaboration with the artist and painter Hans Schorn. The CD was obtained only in the Düsseldorf artist's studioin Düsseldorf studio when buying one of his works.The first longplay album with the same title was released end 2007 and the first video clip of the titletrack was produced.